You never quite think certain things will ever happen to you. Right up until they do. It never crossed your mind that you could shit yourself, till the robber cocked the gun and aimed it at you.

You smiled at her and asked her to be your wife. And she went on to say yes! Wait, what? But you were kidding! How couldn’t she see that? Marriage isn’t (wasn’t) for you! Now you’re 30, living in your parents’ basement with a wedding to plan? Well same, I never saw the pox coming!

I mean, how was I to know? It was Christmas eve and

Then I noticed a few ‘pimples’

Then it hit me! 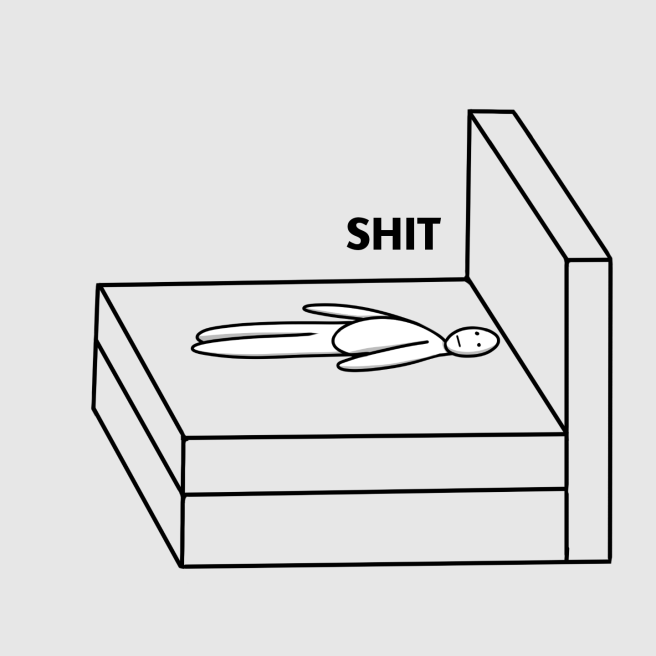 I was at my lowest. They finally got me. I know people like to imagine that they don’t have enemies, but I’m not one of those people. I know I have enemies and for a while now, we’ve been at war, cold war. They caught me slippin’ for a sec and struck. A fan favorite, the people’s choice, defender of the weak and all-around good guy. Gottfried had caught the pox!

Mom got jokes. She looked at me there lying with sores all over my body and goes, “at least now you match the curtains”. It will take me a few years to process her forgiveness. Thankfully there’s no pictorial representation. Imagine taking photos of your suffering. People that take photos of themselves during a bad phase are really weird. What do you need the photos for? Weirdo

I was in a foul mood. And you can at least understand why. So, I did what I had to do to cope with the few who braved to visit me where I was quarantined.

He wasn’t giving up. Did everyone really have chickenpox while they were kids?

The wishes weren’t really cutting it for me. I was in severe pain. Mostly blows to my ego.

But it was really the pox, I’m usually adorable. Believe me!

Chickenpox is not such a bad thing if you really deep it. The stars themselves are like chickenpox on the face of the sky, and that’s a beautiful sight! I told a friend I got the chickenpox, he told me he caught politics and never got over it. I think he might have a point cause he never stops yapping about the government doing a number on us. After a long time stay at home, I smiled and gave thanks to chickenpox because it taught me who were my real friends.

I see the battle scars and think to myself, surely there’s a positive here. I can always mess around and tell my kids that their dad got shot during an armed robbery attack. The problem is, the missus might decide not to play along. I’ll need a little help convincing them, you know, a little sprinkle here and there. This research paper I read suggests women are better liars. The jury is still out on that one.

So Son, if you ever get to read this. Know this! I might have looked bad at the time…

you should’ve seen the other guy!

164 thoughts on “The Chicken Pox Episode”

This site uses Akismet to reduce spam. Learn how your comment data is processed.